A little bit about YOUR community radio station!

BOIR has been around in some form or another since 2009, broadcasting to the world strictly through the internet. Its origins tie to the East Coast Music Awards, where a temporary FM radio station was setup to provide coverage of the event. From 2010 to January 2015 the station operated out of a small DJ booth inside the Grenfell Campus Student Union. With limited space to work with, the station required a new home to further expand. In late January 2015, the station began streaming music from its new location of 40 Brook Street, and in April, was back to producing programming for the community. This was a huge milestone for the station.

In February 2016, Bay of Islands Radio submitted an application to the Canadian Radio-television Communications Commission (CRTC) to obtain a license for a low-power community radio undertaking. This license permits the station to broadcast over the air on the FM broadcast band at an effective radiated power of 50 watts, serving most of Corner Brook and sections of the North and South Shore. The license was approved on October 6, 2016. FM broadcasting at 100.1 FM commenced on November 5, 2017.

Bay of Islands Radio is a member of the National Campus and Community Radio Association.

Counting down the latest hits from Atlantic Canada!

Vote for next week's top 10 by visiting eastcoastcountdown.com! 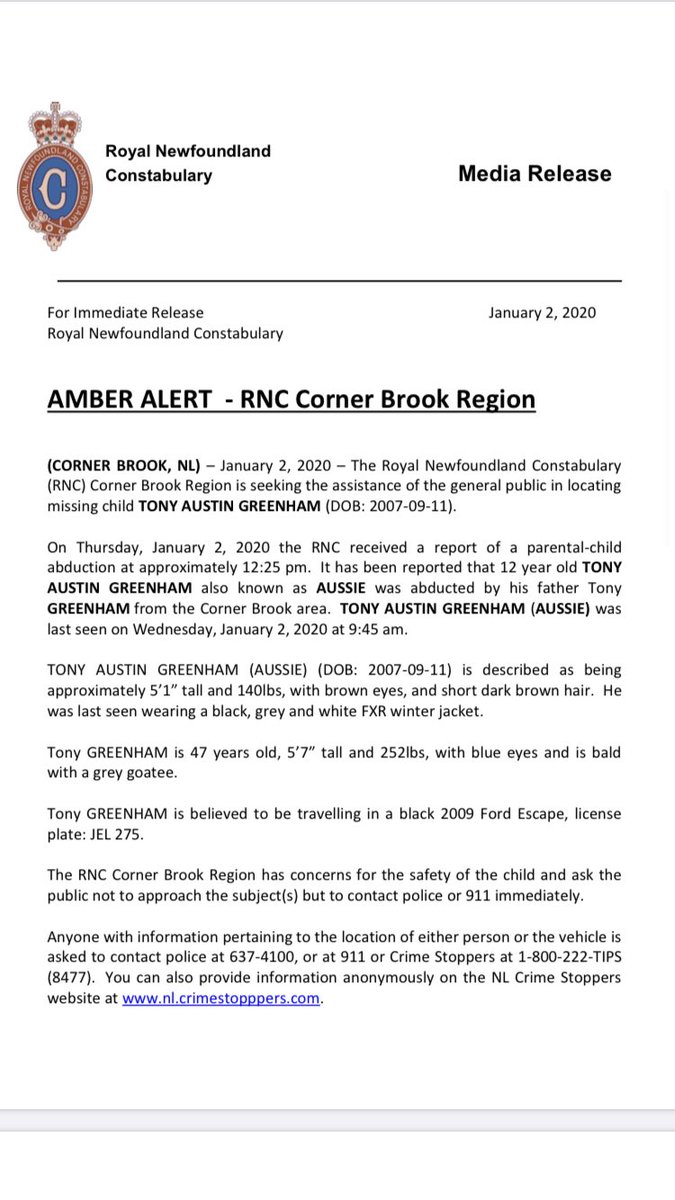 Bay of Islands Radio 100.1FM @boiradio
3 weeks ago
A crew member from NF Power says a transformer is the culprit for tonight’s outage in downtown Corner Brook. https://t.co/BihJLSA6bD
View on Twitter 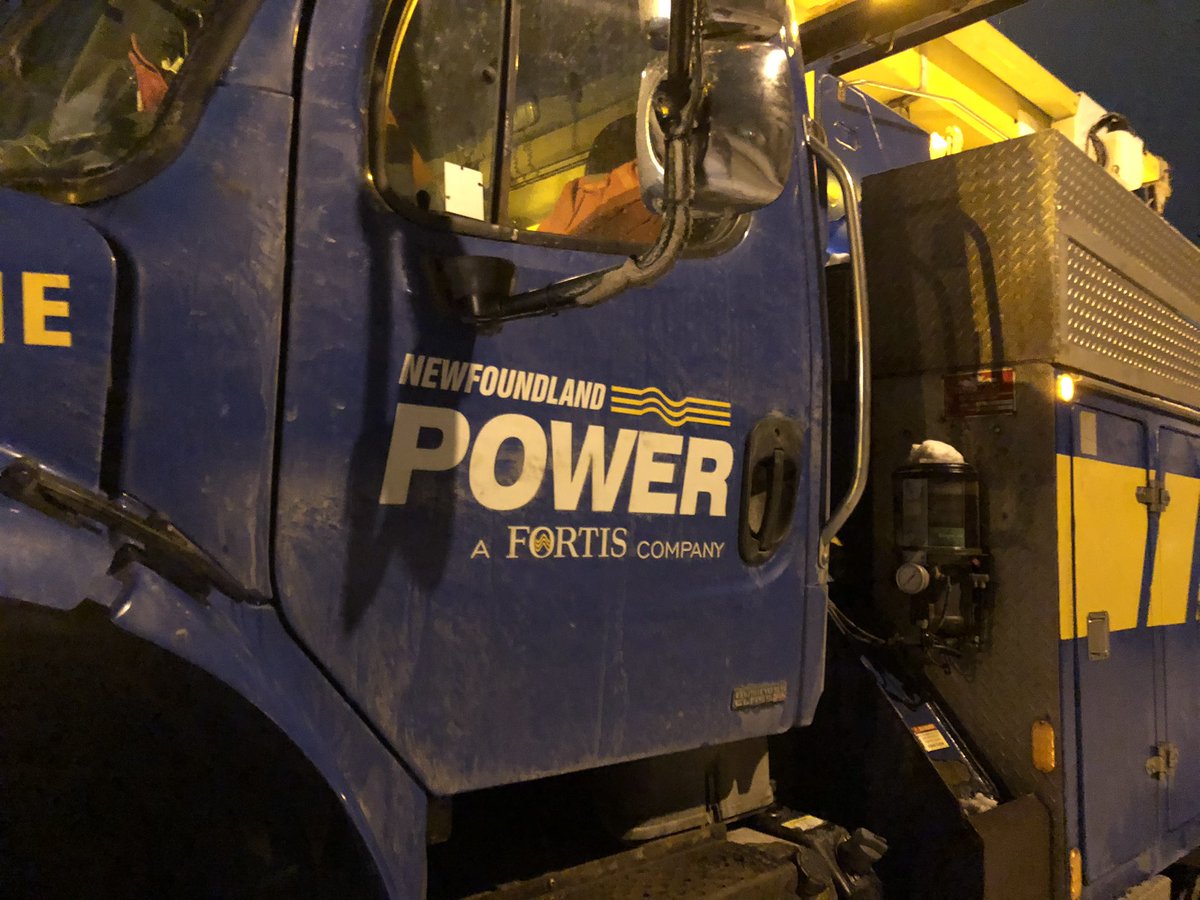 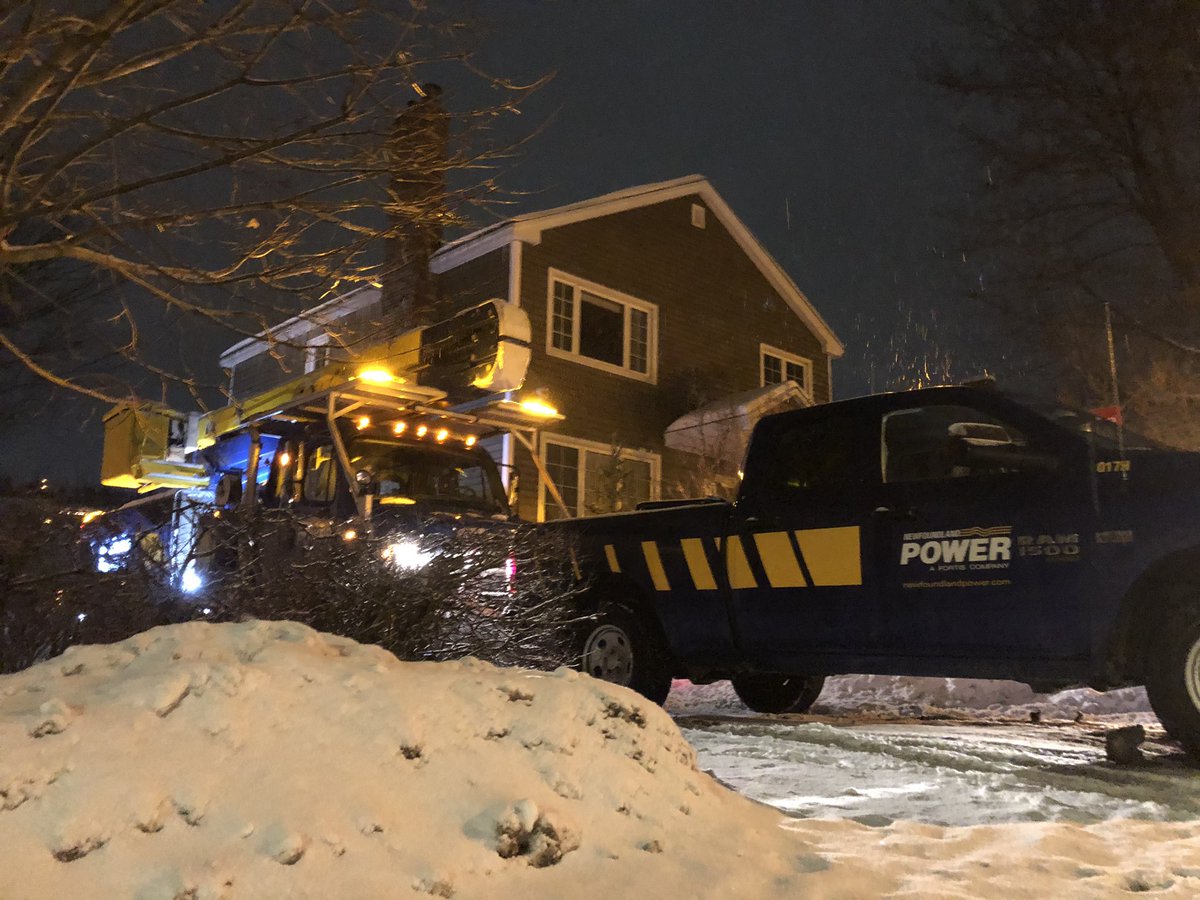