(CORNER BROOK, NL) – The Royal Newfoundland Constabulary in Corner Brook Region has arrested and charged a 59 year old male in relation to an armed robbery which occurred earlier this week.

On May 11, 2015 at approximately 9:50 p.m. RNC Patrol Services, Police Dog Services and the Forensic Identification Section responded to a complaint of an armed robbery at a licensed establishment on Broadway. It was reported a lone male entered the bar armed with a knife and demanded cash before fleeing the area on foot with an undisclosed amount. Today at approximately 4:15 p.m. members from the Criminal Investigation Division and Patrol Services arrested a 59 year old male resident of Corner Brook without incident. He has been charged with Armed Robbery, Possession of a Weapon for a Dangerous Purpose, Disguise with Intent, and Failing to Comply with Court Orders. The accused will remain in custody at the Corner Brook Detention Center for an appearance in Provincial Court via teleconference on Saturday, May 16, 2015.

The RNC is continuing its investigation into this incident. Anyone with information in relation to this crime is asked to contact the RNC at 637-4100 or Crime Stoppers at 1-800-222-TIPS (8477). You can also provide information anonymously on the NL Crime Stoppers website at www.nlcrimestoppers.com.

Live from the BOIR Studio

Bay of Islands Radio 100.1FM @boiradio
1 day ago
We’re very happy to have continuously broadcast @CornerBrook City Council meetings live for the past several years alongside @RogersTVCB! It’s an important source of info for local residents. @charlespendercb
View on Twitter
0
2

Bay of Islands Radio 100.1FM @boiradio
3 days ago
Newfoundland Power is advising that there will be a power outage for the Town of Massey Drive commencing at approximately 5 PM today and lasting for 2-3 hours. The outage is necessary in order to replace a pole damaged by a vehicle collision.
View on Twitter
1
0 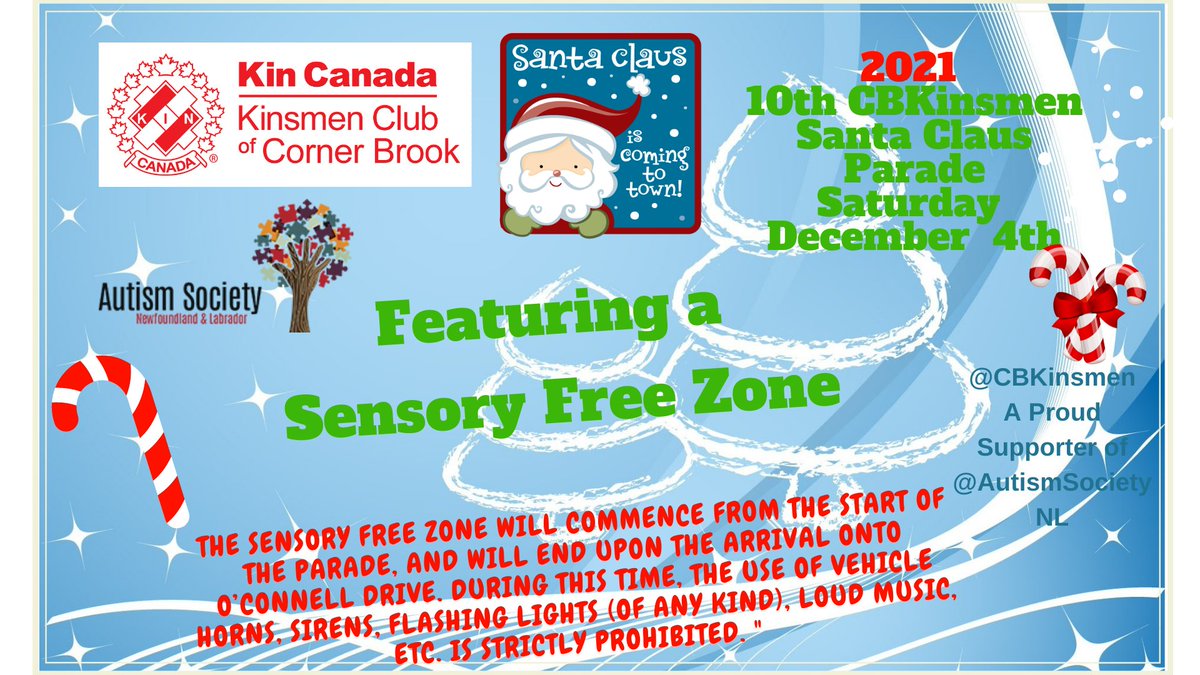 More Trees to be Removed in Downtown Storm Sewer Upgrades