Corner Brook RNC responded to a disturbance in a home in the Curling area on Saturday. Upon investigation, a male involved in the incident was stopped in a motor vehicle leaving the area. He was subsequently charged with Impaired Driving, Refusing the Breath Demand and two counts of Breaching a Justice Undertaking. He remains in custody and has been remanded until Tuesday, June 23, 2015. He was also charged under the Highway Traffic Act with Driving without a Driver’s License.

Live from the BOIR studios!

A full hour of all things GEEK! Broadcast live from our Corner Brook studio.

Bay of Islands Radio 100.1FM @boiradio
3 weeks ago
Tomorrow morning, Thursday, March 25, the Corner Brook Fire Department will be conducting an Ice Rescue training exercise at the Glynmill Inn Pond. The exercise will commence at 9:30 a.m.. Walkers using the Corner Brook Stream Trail should be mindful when in the area.
View on Twitter
1
0

Bay of Islands Radio 100.1FM @boiradio
1 month ago
We’ve got an exciting afternoon here on BOIR! 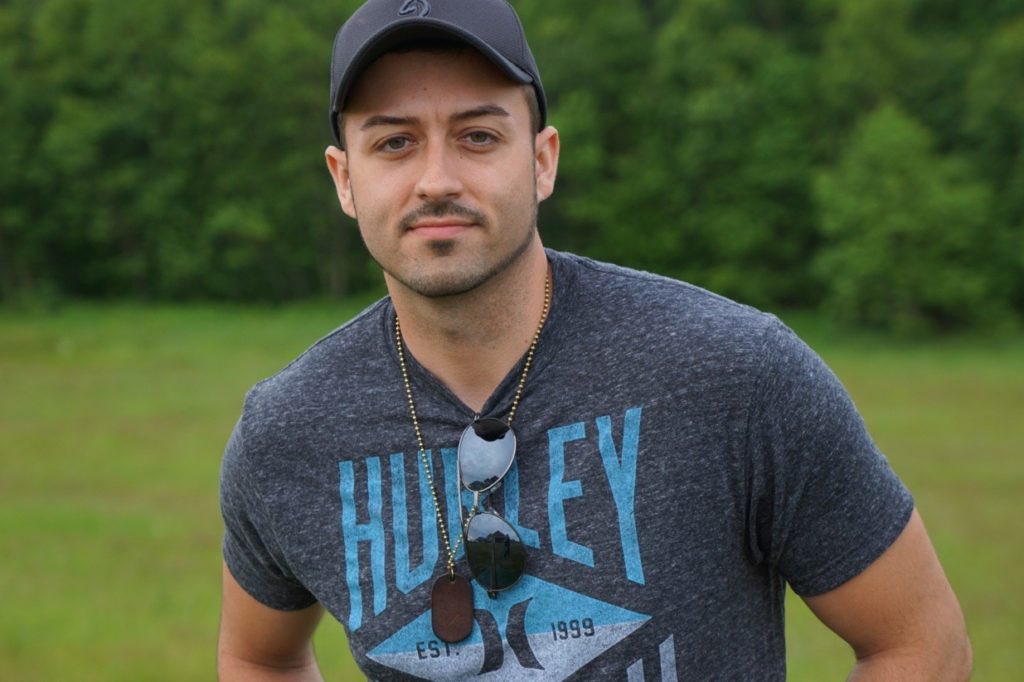