Written by Administrator on September 14, 2014

Royal Newfoundland Constabulary Patrol Services responded to 32 calls for service during the 24 hr period ending at 4:00 am today.

On September 13, 2014 at approximately 5:10 p.m. RNC Patrol Services and Western Health paramedics responded to a vehicle-pedestrian collision at the intersection of Humber Park and Reid Street. The pedestrian, who was operating a push style scooter, entered traffic and was struck by a vehicle. The pedestrian, a 14 year male, sustained what is believed to be minor, non-life threatening injuries and was conveyed to Western Memorial Regional Hospital for observations. The vehicle sustained minor damages. The RNC are continuing to investigate the collision.

At approximately 1:30 am a 32 yr old male resident of Baie Verte was detained under the provisions of the Detention of Intoxicated Persons Act when he was found lying in some bushes off Broadway, heavily intoxicated. He is being held in police custody until sober and then will be released.

Bay of Islands Radio 100.1FM @boiradio
3 days ago
Corner Brook City Council is coming up at 7pm LIVE here on Bay of Islands Radio. Keep in the know with decisions that affect you! 100.1 FM or https://t.co/tdMtHC2LHX #yourhometownsound
View on Twitter
1
1

Bay of Islands Radio 100.1FM @boiradio
4 days ago
RNC in Corner Brook have charged a Fort McMurray man for failure to self-isolate after he was pulled over early this AM for impaired driving, where he also fled on foot and was charged for obstructing a police officer. https://t.co/VWZJRAYnYh
View on Twitter 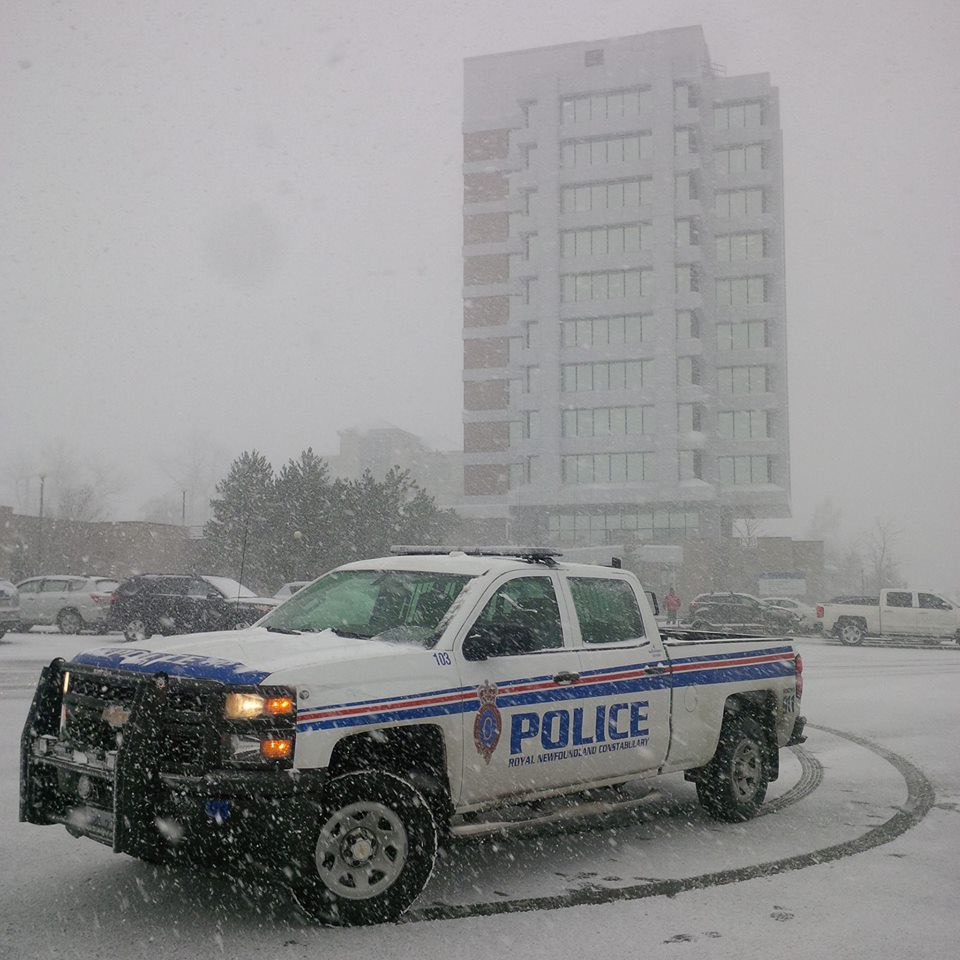 Bay of Islands Radio 100.1FM @boiradio
1 month ago
This is our 9th year hosting a live Christmas Eve show on Bay of Islands Radio. You can submit your requests and greetings in advance here: https://t.co/rEjdVQhOyC
View on Twitter
2
1

Halloween Safety Reminders from the RNC