Written by Administrator on December 20, 2014

The Royal Newfoundland Constabulary in Corner Brook was busy and received 39 calls for service for the 24 hour period ending on December 20, 2014 at 4 a.m.

On December 12, 2014 RNC Patrol Services received complaints of theft from vehicles and damage to unoccupied vehicles in the Herald Avenue/ Broadway area of Corner Brook. It is alleged that these incidents occurred during the nighttime hours of December 11, 2014 to the morning of December 12, 2014. As a result of ongoing investigations two male young offenders were charged with 4 counts each of Mischief ( broken windows in vehicles) and 5 counts of theft under $ 5000.00 ( theft from vehicles) also one count  each of breach of Probation. The males, a 15 year old and a 16 year old male – both residents of Corner Brook,  will appear in Youth Court in February 2015.

Counting down the latest hits from Atlantic Canada!

Vote for next week's top 10 by visiting eastcoastcountdown.com!

Bay of Islands Radio 100.1FM @boiradio
24 hours ago
Coming up at 7:30 tonight, we’re going to be joined live in studio by Dean Simon for Mi’kmaq language lessons on the radio. Be sure to tune in and learn more about our local culture and history! @Qalipu2011
View on Twitter
1
0 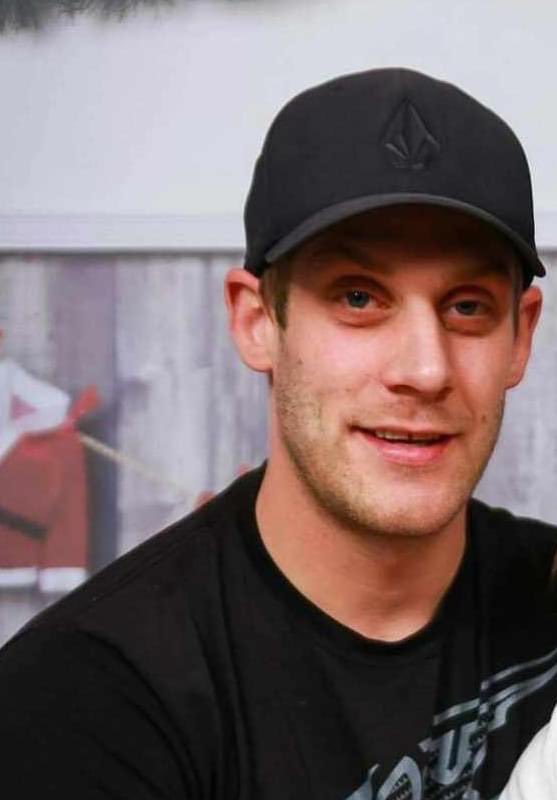