Written by Administrator on October 1, 2014

(St. John’s, NL), September 28, 2014 – The Royal Newfoundland Constabulary (RNC) is seeking the assistance of the general public in locating

On Friday, September 26, 2014, at approximately 12:30 am the Royal Newfoundland Constabulary received a missing person report concerning 13- year-old Jessica JACK. It has been determined that JACK was last seen on the early morning of September 26, 2014 in the area of the Goulds.

Jessica JACK is described as being approximately 5’1”, 128 lbs, with blue eyes, and bleached blond hair that is shaved on the right side. When last seen JACK was wearing a gray hoodie, black leggings, and brown boots.

The RNC Major Crime Unit is continuing the search and is seeking the assistance of the general public. Anyone who has any information pertaining to the whereabouts of Jessica JACK are asked to contact the RNC at 729-8000 or

Crime Stoppers at 1-800-222-TIPS (8477). You can now provide information anonymously on the NL Crime Stoppers Website at www.nlcrimestoppers.com.

Your Community, Your Station!

Programming from our Corner Brook studio

Bay of Islands Radio 100.1FM @boiradio
4 days ago
Corner Brook RNC stopped a vehicle near Watson’s Pond Saturday afternoon travelling 155kph in a 100kph zone. The 24 year old male operating the vehicle was issued a summary offence ticket for speeding, a notice of suspension of driving privileges and had his vehicle impounded. https://t.co/P2f1tn9bWn
View on Twitter 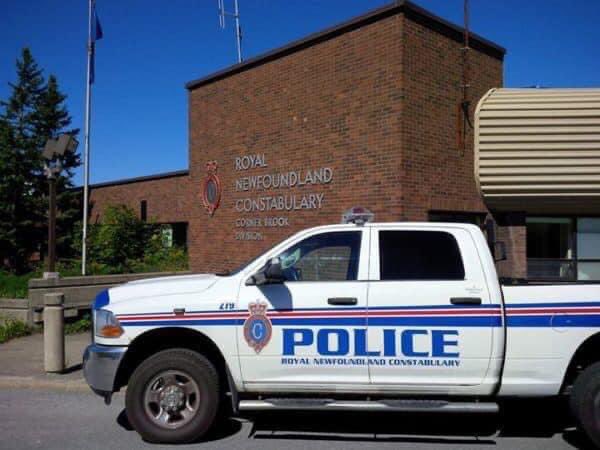 Bay of Islands Radio 100.1FM @boiradio
5 days ago
Coming up at 7:30 tonight, we’re going to be joined live in studio by Dean Simon for Mi’kmaq language lessons on the radio. Be sure to tune in and learn more about our local culture and history! @Qalipu2011
View on Twitter
1
0